Gunmen suspected to be Boko Haram insurgents on Tuesday evening attacked the Kautikari village in the Chibok local government area of Borno State.

Residents told journalists that sporadic gunshots were heard in different parts of the community for about one hour.

The incident occurred a few hours after the United Nations Secretary-General, Antonio Guterres, visited an Internally Displaced Persons (IDP) camp and a rehabilitation centre in Maiduguri, the state capital.

However, it has not been ascertained if any casualty was recorded in the incident.

The latest attack came about four months after the insurgents killed four people and abducted 24 others in Kawtakare, Korohuma, and Pemi in Chibok LGA.

The attackers also set 110 buildings ablaze in the incident.

The Chairman of Accord Party in Anambra State, Bartho Igwedibia, has called on presidential aspirant, Peter Obi to join the party ahead of the 2023 general election. According to Igwedibia, the resignation of Peter Obi from the Peoples Democratic Party is a blessing in disguise for smaller parties in the state. Igwedibia while addressing newsmen […]

The Peoples Democratic Party (PDP) has announced the postponement of its National Executive Council (NEC) meeting.

Naija News reports that the meeting originally scheduled to hold today has been postponed to Wednesday, March 16.

This was made known by the PDP’s National Publicity Secretary, Debo Ologunagba.

Speaking to newsmen on Monday night, Ologunagba said: “The National Caucus meeting is adjourned to continue on Wednesday. The Board of Trustees (BoT) Meeting and NEC meeting will now be held on Wednesday, March 16.”

It was gathered that the NEC meeting was reportedly postponed over the timetable and schedule of activities for the 2023 elections and the manifesto drafting committee.

JUST IN: Full List of Global Sanctions Placed on Russia over War with Ukraine 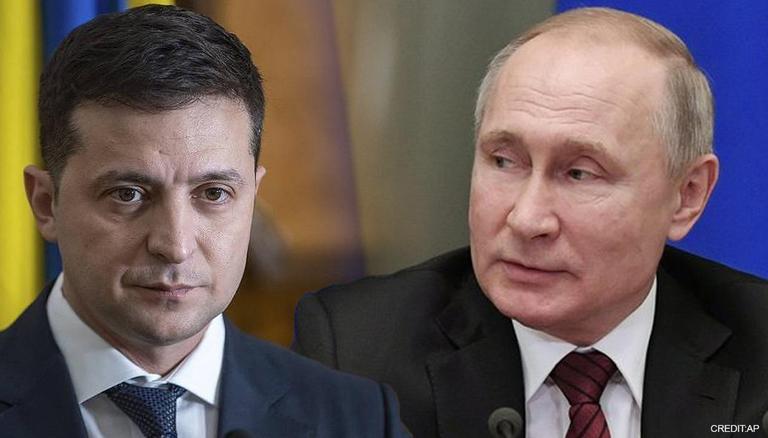 Ever since Russia invaded Ukraine this February, the world has been divided with many nations condemning the invasion of the Russian forces whilst some countries have either abstained or showed support for Russia’s invasion. However, many nations are placing sanctions on Russia such as the United States, the United Kingdom, and more Western countries are …