Eyewitnesses told journalists that the police officer was abducted by the terrorists along the Kaduna-Birnin Gwari highway on Monday morning.

READ ALSO: Bandits kill Catholic priest during raid on his farm in Kaduna

The victim was reportedly posted to the area.

However, the state police command has not confirmed the incident.

Nigerian entertainment polymath, Abdulrasheed Bello who is better known as JJC Skillz has written about moving forward with his life after his marriage to actress-cum-politician, Funke Akindele crashed. The estranged couple welcomed a set of twins together prior to the shocking announcement by JJC Skillz‘s on his Instagram platform a couple of weeks ago. Since […] 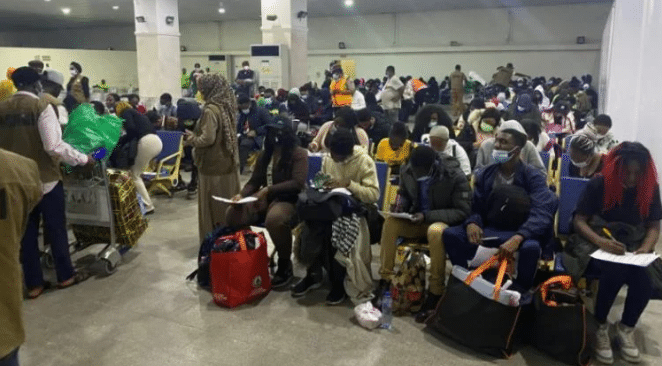