The All Progressives Congress (APC) has emerged as the winner of the Ebonyi Local Government Area election conducted on Saturday.

Best News Network reports that the Chairman of the Ebonyi State Independent Electoral Commission (EBSIEC), Jossy Eze, made this known in Abakaliki on Sunday.

While announcing the results, Eze said the APC won all 13 chairmanship seats in the local government and all the 171 councillorship seats.

The EBSIEC chairman, therefore, commended the electorate for ensuring that the polls were free and peaceful.

He said: “By the power vested in me by the law, I hereby declare the results of the chairmanship of each of the 13 local governments as follows:

“One, Abakaliki Local Government, Mr Ebere Nwogba of the APC, having satisfied the requirements of the law and scored the majority of valid votes cast at the election, is hereby returned as duly elected.

“This commission has received, considered, validated and adopted the results of each of the 171 councillorship of the wards. That is to say that APC has won in all the wards.”

The Peoples Democratic Party (PDP), All Progressives Grand Alliance (APGA) and other political parties in the state boycotted the LG polls. 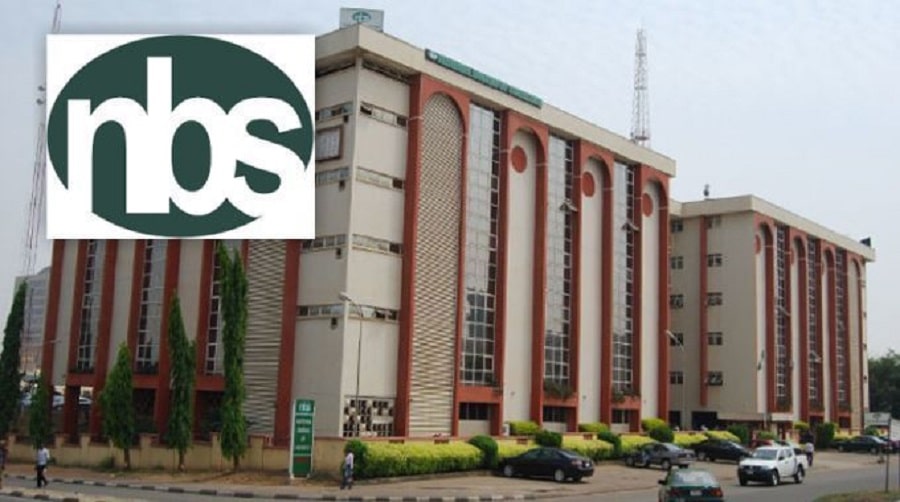 The National Bureau of Statistics has said the average prices of bread and rice in the country have been recording significant increases in the past five years.

Naija News reports that the bureau made this known on Monday in a report that shows the year-on-year analysis of the average prices from January 2017 to January 2022.

However, the 15.60 per cent was still higher than the 13 per cent inflation target of the Federal Government for 2022.

The Federal Government has projected an inflation rate of 13 per cent in its key projections and assumptions for the 2022 budget.

The Minister of Finance, Budget and National Planning, Zainab Ahmed, had disclosed this during her presentation of this year’s approved budget recently.

2023 Presidency: I’ve Not Resigned From My Position – Sylva

The Minister of State for Petroleum, and former Governor of Bayelsa State, Timipre Sylva, has disclosed that he is yet to resign from his position. Naija News reports that Sylva was among the ministers who declared their presidential ambition and purchased the N100 million expression of interest and nomination forms of the All Progressives Congress […]

Pastor Tunde Bakare of the Citadel Global Community Church, on Saturday declared his intention to contest in the 2023 presidential election. According to the cleric, he remains the best candidate to address the problems affecting Nigeria. Bakare announced his presidential ambition at the virtual meeting Unveiling Project 16 to Nigerians in diaspora, with the theme […]