Lawan made the appeal during the inauguration of a recreational centre built by Senator Bassey Akpan in Uyo, the state capital, on Saturday. He said Udom’s developmental strides in the state would be better appreciated by the party at the center.

“Even though we are not in the same political platform, we are waiting for you to come and work with us. We want a champion like you; there is no shame in asking,” Lawan said.

“I will come here again because there are so many good things that will happen that will require our presence as well,” he added

Responding to the appeal, Governor Emmanuel said though he appreciated the call by the Senate President, he saw no reason for him to leave the Peoples Democratic Party (PDP) and defect to the APC as it would be a grand betrayal of his people and party who believe in him.

The Peoples Democratic Party, PDP, has opened up on the agitation for Igbo Presidency in 2023. PDP’s National Publicity Secretary, Debo Ologunagba, said every part of Nigeria has the quality of personnel who can genuinely rule Nigeria in 2023. Speaking with DAILY POST, on the clamour for Igbo Presidency, Ologunagba noted that dialogue will squash […]

2023: Why Tinubu will be APC flagbearer – Top party member 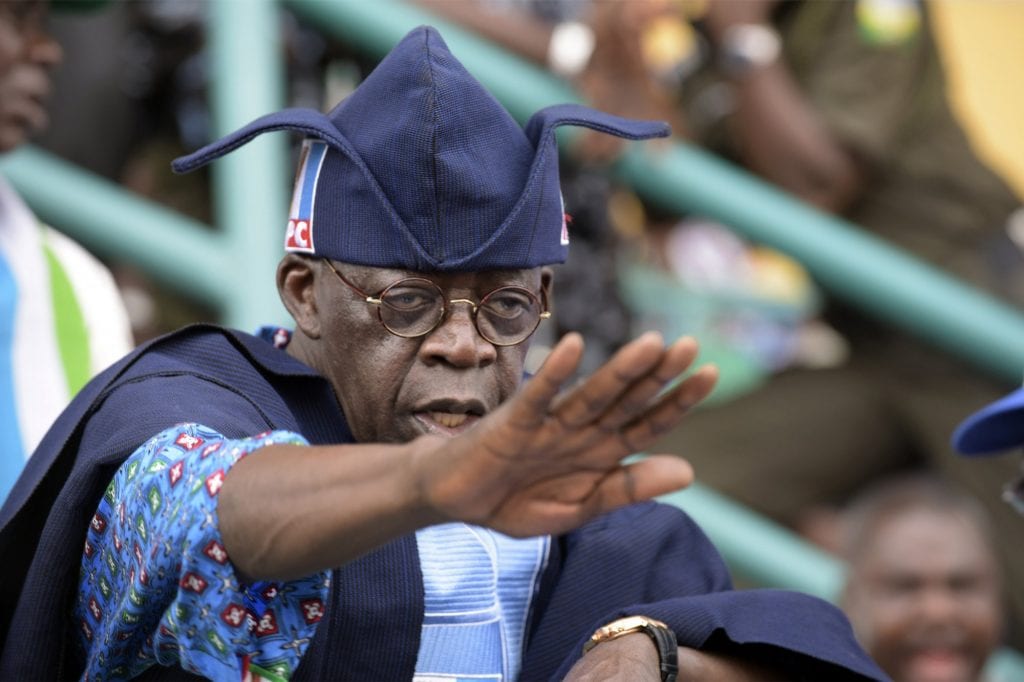 Baroness Tinuke Davies-Kesington, the woman leader of the Bola Tinubu Support Organisation, and matron of the Asiwaju Volunteers Group (AVG), says the All Progressives Congress (APC) national leader stands a better chance than the rest of his party’s presidential aspirants. POLITICS NIGERIA reports that according to Davies-Kesington, Tinubu would most likely become the APC flagbearer …

There had been many speculations and confusion in the minds of Nigerians why the former Lagos state Governor, Bola Tinubu met with the All Progressive Congress, APC, United Kingdom, UK leaders BRANCH. Recall that. Bola Asiwaju Ahmad Tinubu declared his lifelong ambitiojn for the presidential position few weeks ago. He haas been making the move […]