The Akwa Ibom State chapter of the All Progressives Congress (APC), has insisted that it would field former Governor Godswill Akpabio in the Akwa Ibom North-West senatorial district race in 2023 despite the stance of the Independent National Electoral Commission (INEC) of not recognising him as the authentic candidate for the election.

INEC had, in a statement signed by its Commissioner and Chairman Information and Voter Education Committee, Festus Okoye, on Saturday, maintained that it was not backing down from its earlier decision to disqualify Akpabio as it did not recognise the primaries that declared him as the winner of the ticket.

But in reacting to the INEC stance, the state Chairman of the media committee of the party, Iniobong John, in a statement on Sunday, said the party had already made up its mind to go against the electoral umpires’ decision and field the former Minister of Niger Delta Affairs.

“There’s absolutely no cause for alarm, nothing to worry about. Be reassured that Mr Akpabio will be elected senator for Ikot Ekpene (Akwa Ibom North-West) come 2023,” John said.

Akpabio’s candidacy for the senatorial race ran into troubled waters when he did not participate in the party’s primary election as he was in the race for the presidential ticket of the APC at the time.

In the primary held on May 27 at the Ikot Ekpene Township Stadium, a former Deputy Inspector-General of Police (DIG), Udom Ekpoudom, was declared winner and duly recognised by INEC.

But after dropping his presidential ambition by stepping down for former Lagos State Governor and eventual winner of the APC presidential ticket, Asiwaju Bola Ahmed Tinubu, the Akwa Ibom State APC cancelled the earlier primary and conducted a rerun on June 8 which gave the ticket to Akpabio in a landslide win. 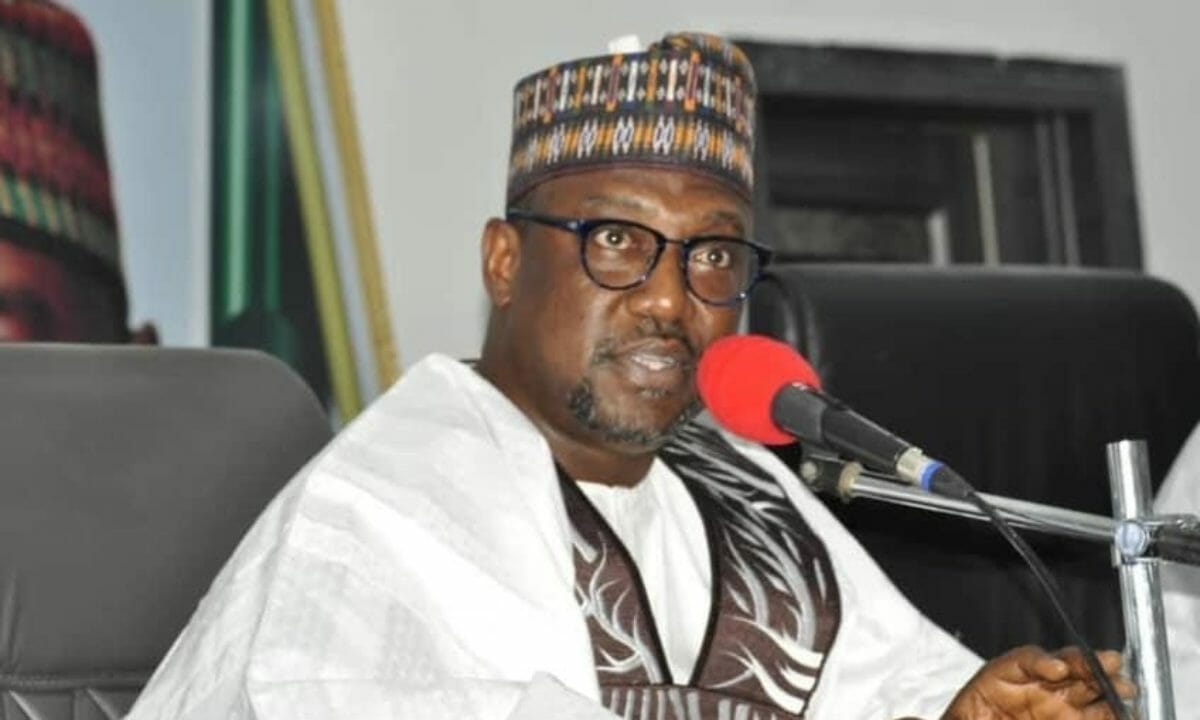 The Niger State government has said joint security operations have led to the death of over 200 terrorists in the state in the past three days. This was disclosed by the Commissioner for Local Government, Community Development, Chieftaincy Affairs, and Internal Security, Mr Emmanuel Umar, while briefing journalists at the Government House, Minna, under the […]

The post Security operatives kill over 200 terrorists in Niger appeared first on NEWS.

Africa’s largest airline group, Ethiopia Airlines, has acquired the first A350-1000 aircraft on the continent. The Ethiopian Airlines Group Chief Executive Officer, Mesfin Tasew, confirmed the development in a statement on Friday in Addis Ababa. He said: “We are delighted over the upsizing of the A350-900 on order to the largest variant, A350-1000, that helps […]