Imo State Governor, Hope Uzodinma on Monday declared that President Muhammadu Buhari has proven his love for the people of the southeast.

He said the President has demonstrated his love and respect for the people of the region with the construction of the second Niger Bridge which is nearing completion.

According to Uzodinma, what all previous administrations have been given are only promises that have failed to materialize but Buhari since assuming power in 2015 has demonstrated his commitment to see the project completed.

The Governor, therefore, submitted that it would be unfair to say Buhari has neglected the region.

Speaking on Monday in an interview with Channels, Governor Uzodinma said: “Today, whether you like it or not, the party to beat is APC. I come from the south-east. Since after the civil war, the only gateway out of the south-east — the entire old eastern Nigeria — was that old river Niger bridge,” he said.

“Government after government came, made promises and paid lip service to the promises. From 1979 to 1983 — the second republic — we were promised the second Niger bridge.

“Only last week, I was watching television. I saw the chief of staff to the president, minister of works, minister of labour and productivity inspecting the joining of the bridge for commissioning within the next three months.

“It would be a thing of ingratitude for anybody to come from that region to talk about President Buhari neglecting the old eastern bloc.”

Best News Network reports that during an inspection visit to the bridge on March 8, the Minister of Works and Housing, Babatunde Fashola, promised that the second Niger bridge will be completed in April this year.

These top 10 stories across the nation’s newspapers might interest you. 1. Buhari seeks help of monarchs towards tackling insecurity No responsive administration, according to President Muhammadu Buhari, can overlook the role of religious and traditional rulers in combating insecurity in the country. Read more 2. 2023: North elders endorse Saraki, Gov Mohammed for presidency […] 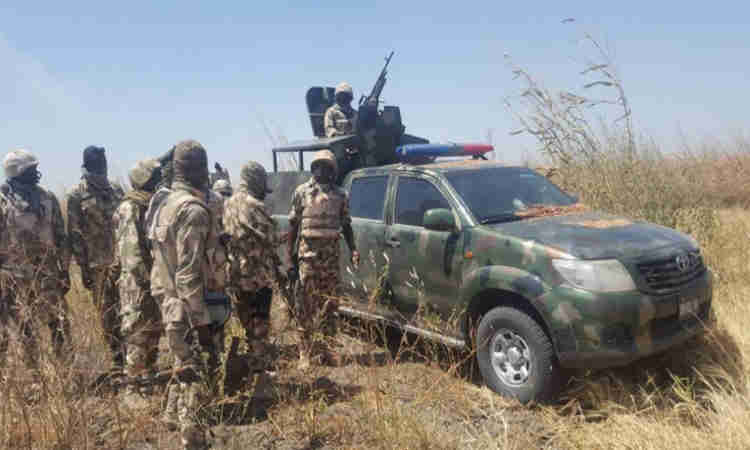 The Special Task Force, Operation Safe Haven (OPSH) maintaining peace in Plateau and environs, has organised a cultural dance competition to promote peaceful co-existence among the various ethnic groups in Barkin Ladi Local Government Area of Plateau. Maj. Ishaku Takwa, the Media Officer of the task force, announced this in statement on Sunday in Jos, …

A former Governor of Rivers State and the Minister of Transportation, Rotimi Amaechi, is reportedly set to declare his intention to join the 2023 presidential race on Saturday, April 9. According to Vanguard, the minister would be declaring his presidential bid at an event organised by the Rivers State chapter of the All Progressives Congress […]