Former Kaduna Central lawmaker, Senator Shehu Sani has alleged that some 2023 presidential aspirants are only standing in for others.

Sani made the allegation in a Twitter post on Saturday where he stated that aspirants who have bought the nomination and expression of interest forms for the presidency but have refused to embark on consultations to solicit votes of state delegates are only standing in for other politicians.

He wrote: “Those who bought Presidential Forms and never visited the states to solicit for support are only standing in for someone.”

It will be recalled that Best News Network had earlier published a report on the list of the APC presidential aspirants who have so far indicated interest in succeeding President Muhammadu Buhari in the 2023 general elections.

Hushpuppi: Hope For Abba Kyari As PSC Ready To Decide His Fate

The Police Service Commission (PSC) is expected to make a decision on the fate of former Commandant of the Nigeria Police Intelligence Response Team (IRT), DCP Abba Kyari, this week. Kyari was suspended in August after the Inspector General of Police, IGP Usman Baba, requested to the Police Service Commission (PSC) that an independent investigation […] 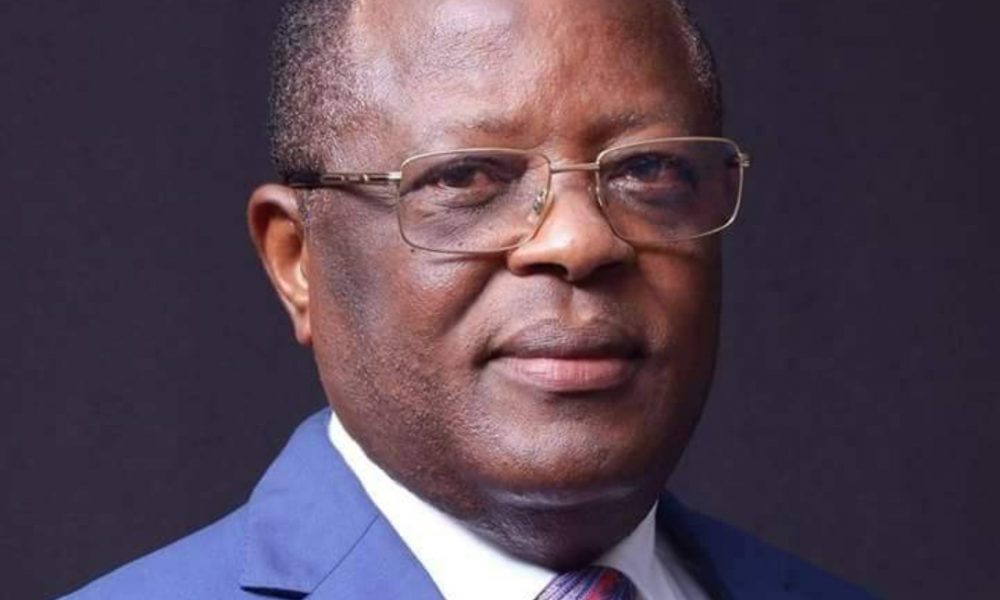 The Governor of Ebonyi, David Umahi on Thursday insisted that his counterpart in Yobe State, Mai Mala Buni remains the Caretaker Chairman of the All Progressives Congress.

Umahi made this claim while threatening to deal with members of the Peoples Democratic Party in the state.

He further stated that there is no crisis in the ruling party, as he called on members of the party to dispel the report that the party is divided.

Umahi disclosed that Buni went on medical leave and they were three when he asked the Governor of Niger State, Sani Bello to act for him.

He said, “We are battle-ready. This is not about the Governor of Ebonyi State; Nigerians are fighting for us. I want to thank the National Chairman of APC.

“And let me tell you that there is no division in APC. The chairman went on medical leave. And we were there when he asked the governor of Niger State, Mr Bello, to act for him.

“It is the PDP that is doing everything to destroy this country. But let me tell you, the attention of our party, the APC, has been drawn to all their antics, why they are misleading this country.”

This is coming after a Federal High Court in Abuja sacked Umahi, and his Deputy, Eric Kelechi Igwe, over their defection from the PDP to APC. 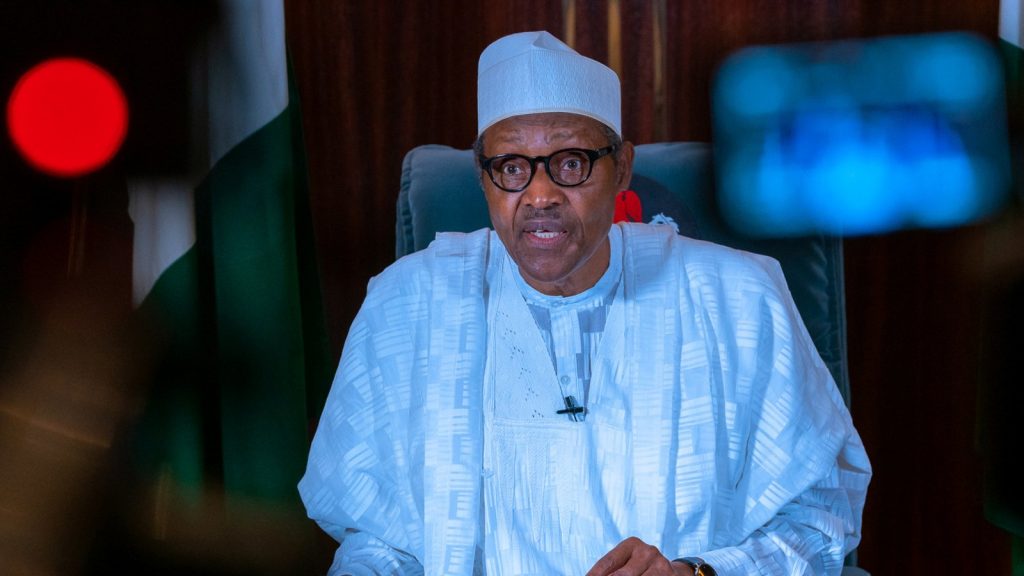 The President, Muhammadu Buhari has finally issued a statement on the recent crisis rocking his party, the All Progressives Congress, APC. Below is the full statement from the President, signed by his media chief, Garba Shehu; “President Muhammadu Buhari warns the leaders (and membership) of the All Progressives Congress (APC) to desist from name-calling and …