Dokubo said the plan to draft Jonathan into the presidential race under the platform of the ruling party is an attempt to ridicule the former president.

In a Facebook Live on Wednesday, the repentant militant said he was not in support of the former President joining the APC and contesting for presidency under the party. He, however, asked Jonathan to join other opposition parties if he wants to return to power in 2023.

“I am not in support of Goodluck coming to contest election under the APC. 100%, I’m not in support. Because many of his followers fought the APC government and had gone hungry throughout this period, without any aid from him. And without consultation, he will just come out.

“If Goodluck wants to stage a comeback, let him go to other political parties: YPP, SDP, etc. Why should he want somebody to anoint him before he contests the election?” Dokubo queried.

Best News Network recalls that a Northern group had on Monday obtained the APC N100m expression of interest and nomination forms for Jonathan. But in a statement by his spokesman, Ikechukwu Eze, the former President disowned the group, saying he did not authorise them to obtain the forms on his behalf.

2023: What Igbos Will Do If Atiku Wins PDP Presidential Ticket – Ohanaeze

PDP Suspends Chris Uba, Linus The Anambra State chapter of the Peoples Democratic Party (PDP) has suspended two high-profile leaders of the party, Chris Uba and Linus Ukachukwu, for attempting to destroy the party, among many allegations. Their suspension came after a crucial meeting of the State Executive Council (EXCO) on Saturday, April 2, 2022. […]

Elders of Ijesaland and the problems of ‘priority and selfishness’ 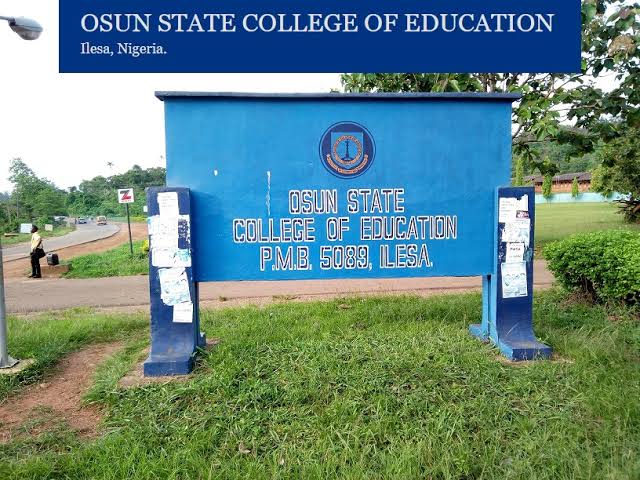 Recently, some elders of Ijesaland visited Governor Gboyega Oyetola at the state secretariat. These elders travelled to Osogbo, the capital of the state to beg the governor and requested for the upgrading of the college of education in Ilesa to university. These elders argued that NCE certificate is old, diminishing and therefore, they see no […]

The post Elders of Ijesaland and the problems of ‘priority and selfishness’ appeared first on Within Nigeria.