A former governorship candidate in Imo State, Uche Nwosu, on Wednesday condemned politicians in the South-East for refusing to support the call for the region to produce Nigeria’s President in 2023.

Nwosu, who a son-in-law to former governor of Imo State, Rochas Okorocha, said at a press conference in Abuja that it was disheartening for people of the South-East s to clamour for zoning of presidency to the region while some prominent politicians are opposed to the idea.

He stressed that it was double standard to accuse the North of plotting to retain power in 2023 while at the same time denying the only zone which has never produced the country’s president the opportunity to do so.

Nwosu said: “It is sad that some politicians in the South-East are secretly opposing the idea of an Igbo Presidency in 2023. And they should bury their head in shame.

“The South-East is determined to get to power by the support of other zones but I still plead with our brothers from other zones to understand that the country is built on three legs, that is the South-East, South-West and the North, even though if you talk about the six geo-political zones we have now, others have tasted it.

“We are not discouraged that other zones are interested, this is democracy and you don’t just sit at home and expect them to give power to you, you also have to move and campaign for you to get it.

“So we know that you can’t sit in the South-East and power will come from the North, South West or South-South and be given to you.

“What we need now is a unifier; we want somebody who can come and treat the six geo-political zones as one, we don’t need an ethnic bigot who will come in and the first thing he will do his to face his region, we don’t need that kind of President.

“We need the president that will look at the entire zones as his own, we need someone who will unite this country as one and we have them in the South-East, the likes of Owelle Rochas Okorocha, Dave Umahi and Chris Ngige, among others.”

Woman Cries Out Over Excessive S€x From Husband, Seek Divorce

Olamide Lawal, a mother of three, filed for divorce on Friday in a Grade ‘A’ Customary Court in Mapo, Ibadan, Oyo State. Olamide claims that her husband, Saheed Lawal, gives her too much s€x. The petitioner, who lives in Ibadan, also accused her spouse of being a drunker, according to NAN. She described Saheed as […]

I Am Better Than Burna Boy, Wizkid, Davido – Blackface Claims 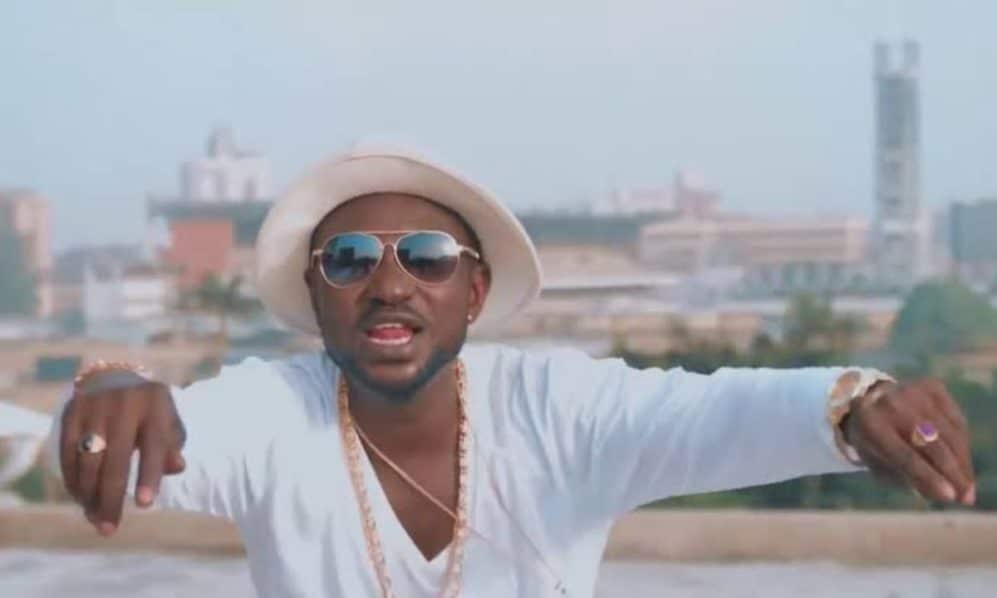 Veteran Nigerian musician, Blackface, also known as Ahmedu Augustine Obiabo has declared himself better than the likes of Wizkid, Burna Boy, Olamide, Davido and others.

Blackface stated this while reacting to an online post where the picture of the singers was shared with the question ‘Which of these artistes in your opinion has earned Greatest Of All Time status.’

The veteran singer in his reaction to the post claimed that he is ‘ahead of the game… Period’.

According to Blackface, he is ‘badder than these artistes and they know it.’(sic)

The singer when asked how he is better than the artists reeled out some of his achievements, he wrote, “I brought out more artist than most. I made more records than many. I am badder than them all on stage. Also, the songs I write are not on the same level with lots. Let’s be honest I am still ahead of the game.”

Blackface ever since had clashed with 2Baba over the rights to the song “African Queen”.

Afenifere has rejected the adoption of former Senate President Bukola Saraki and Bauchi State Governor, Bala Mohammed, as northern consensus candidates for the Peoples Democratic Party (PDP) 2023 presidential ticket. The Pan-Yoruba socio-political group was reacting to the declaration by the Northern Elders Forum (NEF) that they have endorsed Saraki and Mohammed as the PDP […]