The presidential candidate of the All Progressives Congress (APC), Bola Tinubu has left many of his supporters and Nigerians in expectation about the choice of his running mate for the 2023 elections.

The APC candidate has so far remained silent about forging ahead with the name of Alhaji Kabiru Masari which he submitted to the Independent National Electoral Commission (INEC) with many believing Masari’s name was submitted in a placeholder capacity. However, the Muslim-Muslim religion of Tinubu and Masari has thrown up some concerns even though Tinubu and the APC have until July 15 to make any substitution. The Kano State Governor, Abdullahi Ganduje on Friday claimed that the All Progressives Congress (APC) may be fielding a Muslim-Muslim ticket for the 2023 presidential race. According to Ganduje, the APC presidential candidate, Bola Tinubu has been advised to pick a Muslim running mate and he has agreed. The Kano State Governor made the disclosure while hosting about 100 Islamic clerics at the Kano state government house as part of activities to mark this year’s Eid El Kabir. “We have advised him to pick a Muslim deputy and he has agreed,” Ganduje was quoted to have said. Also, some party delegates have asked the court to prevent Tinubu from changing the name of his running mate already submitted to INEC further fuelling agitations that Tinubu might be stuck with Alhaji Kabiru Masari as his running mate. Two All Progressives Congress, APC, chieftains Zakari Maigari and Zubainatu Mohammed, sued the party and the Independent National Electoral Commission (INEC) over the choice of running mate to Bola Tinubu. The chieftains who were delegates in the just concluded presidential primaries are demanding that the court stops INEC from accepting a change of vice-presidential candidate from APC. The suit is marked FHC/ABJ CS/1059/2022 and dated July 4, 2022, Naija News understands. Reacting to the rumours of a possible Muslim-Muslim ticket, media aide to Tinubu, Mr.Tunde Rahman, said: “Why don’t you wait for him (Tinubu) to announce his plans? What if he opts for Muslim-Christian ticket in the end? “He is a God-fearing man and a detribalised Nigerian, he will be fair to all, there is no cause for the alarm.” Tinubu returned to Nigeria from France this weekend where he went to conduct some strategic meetings believed to be connected to the 2023 elections.

Osinachi’s Eldest sister, “Favour” has confirmed official cause of death! SHE DIED OF BLOOD CLOTHING FROM HER HUSBAND STUMPING ON HER CHEST AS HE BEAT HER! EXCLUSIVE INTERVIEW WITH VANGUARD! The sister of the late gospel music artiste who died last week of alleged Cancer of the throat, Sister Osinachi Nwachukwu, today, revealed to Vanguard […] 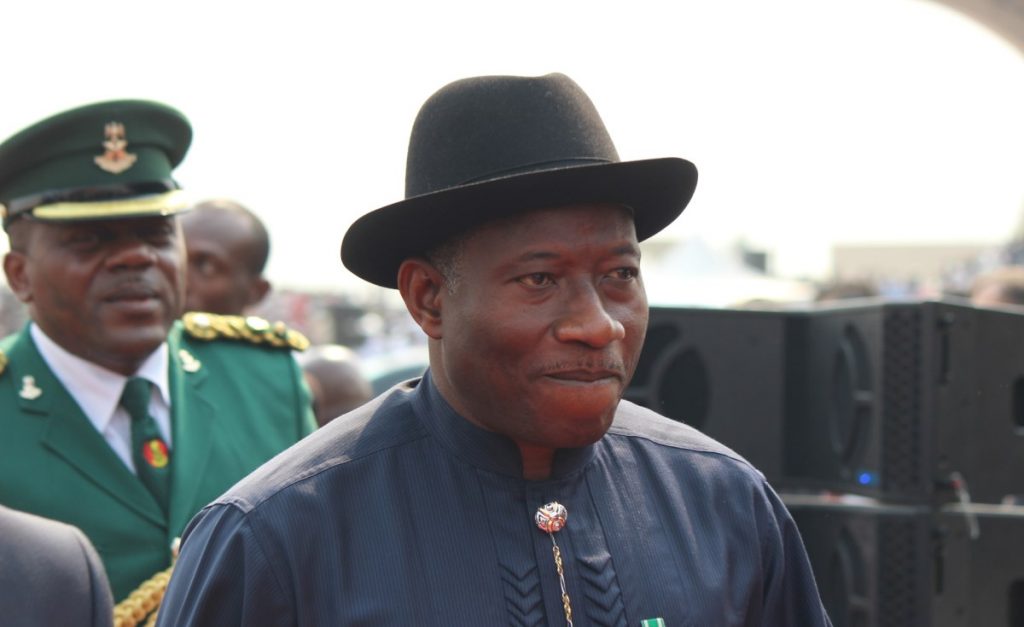 2023: Wike Reveals Next Step If He Does Not Get PDP Ticket

The governor of Rivers State and Presidential aspirant, Nyesom Wike, has stated that he would remain in the Peoples Democratic Party (PDP), even if he does not win the presidential ticket. The governor shared his decision while speaking to the stakeholders of the Niger State chapter of the PDP at the party secretariat in Minna […]