Jibrin, who announced this via his Twitter handle @AbdulAbmJ, on Saturday, stated that he has done his best for the APC.

He noted that he will make public his new party within the next 24 hours.

“I have done my best for APC. It’s time to move on. I will announce my new political party within the next 24 hours Insha Allah. I will make a formal statement in due course,” his tweet read.

Jibrin, a former House of Representatives member, has been leading the presidential campaign for the National Leader of the APC, and former Governor of Lagos State, Asiwaju Bola Ahmed Tinubu.

Having dumped the ruling party under which Tinubu is seeking to vie for the nation’s presidency, it is still unclear if Jubrin would still be part of Tinubu’s campaign activities.

These top 10 Nigerian stories across the nation’s newspapers might interest you. 1. ‘Don’t give party tickets to highest bidders in 2023,’ Buhari warns APC leaders President Muhammadu Buhari on Saturday night urged the new National Working Committee (NWC) of the All Progressives Congress (APC) to ensure that the party primaries are not influenced by […]

2023 Presidency: Why Bola Tinubu May Dump APC For SDP

Reports emerged on Saturday claiming the National leader of the All Progressives Congress (APC), Asiwaju Bola Ahmed Tinubu, has perfected plans to dump the ruling party for the Social Democratic Party (SDP) if he fails to get the 2023 presidential ticket. Tinubu, who is presently the leading aspirants, is aware of plots by some party […] 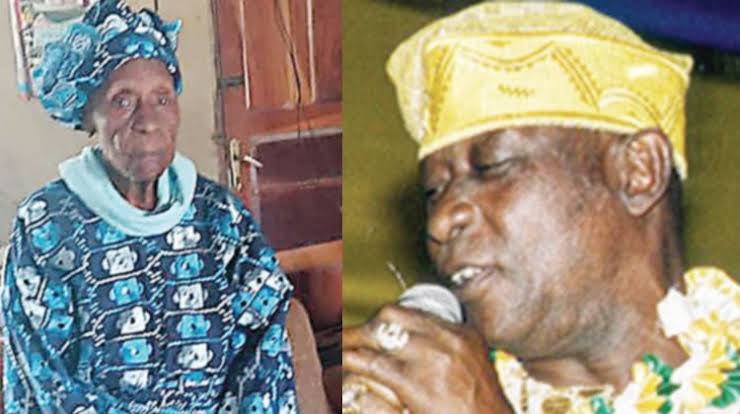 This world is not our permanent home. This is an undeniable fact that we all have fought severely either through prayers or conscious and healthy living. Yes, people know that life is short but they still struggle and hustle to live long in the same place they have agreed to call a marketplace. Prayers and […]

The post The day late Orlando Owoh’s mother begged for death appeared first on Within Nigeria.